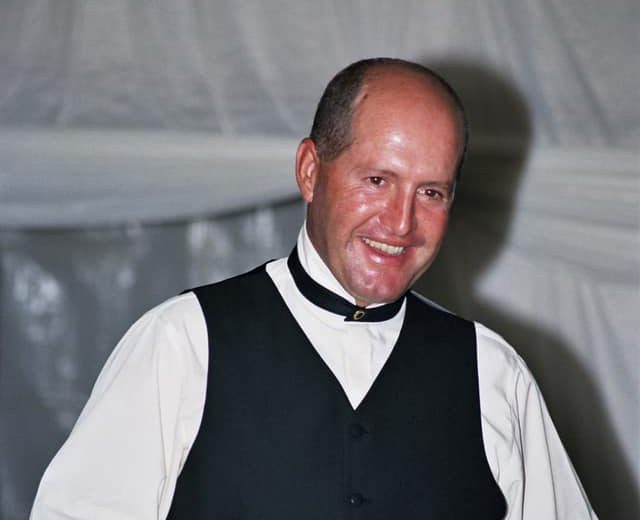 Barry is married to Lorette and together they have a daughter, Ashlee.  Barry also has two older daughters Lee-Alexa and Danah from his previous marriage.

He was born into an equestrian family; he started riding at the age of 4 and competing by the time he was 6 years old.

His late father, Lesley Taylor trained the Dutch team in the ‘60s and was head instructor at Deurne, the Dutch Equestrian Centre.
Lesley also trained many of the then Springbok riders and was Chef d’Equipe of the junior SA team in 1963 that went to compete in the European Championships in Rotterdam, finishing a creditable 2nd.

Barry’s Mom, Beryl Toms has been involved with horses her entire life, including being general manager at the then Transvaal Horse Society for 12 years before retiring in 2004.

Between the ages of 12-17 years Barry competed as a Junior, representing both OFS and NC.
At the age of 14 years, he rode for the victorious South African Team in Rhodesia (now Zimbabwe) where he also won the Rhodesian Grand Prix. He was successful in all the major Junior competitions.

As an Adult he held OFS and NC, Defence Force and Transvaal Colours, and has represented one or the other of these “Provinces” on numerous occasions.

In 1985 he was awarded the then Springbok Colours (now National Colours). He then received Protea colours again in 2006. 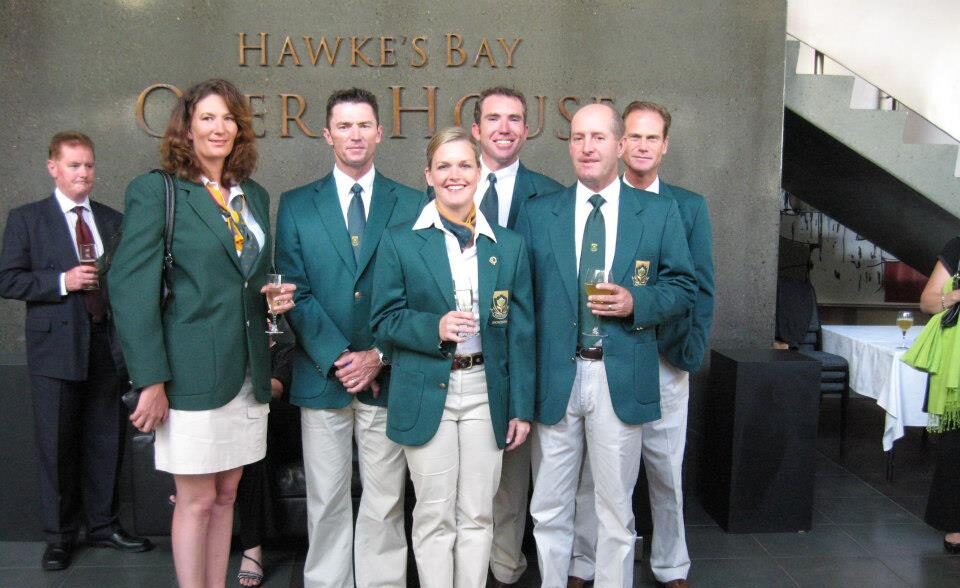 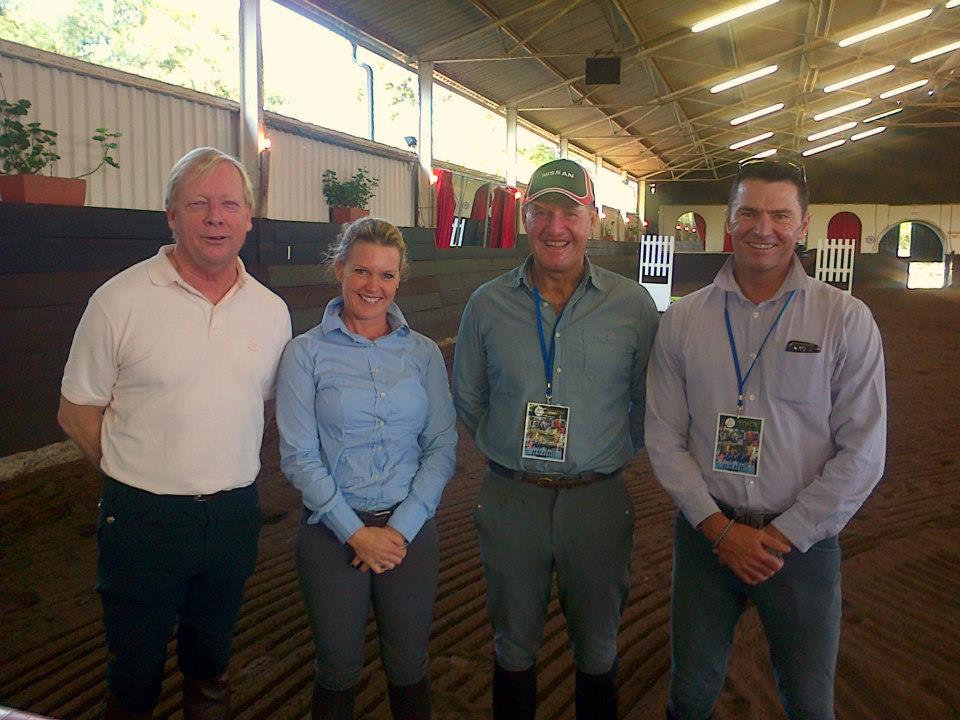 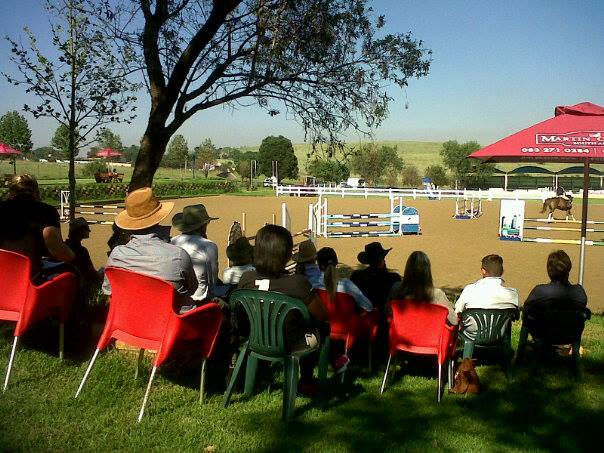 He has won more than 50 Grand Prix’s and major Championships, including: – 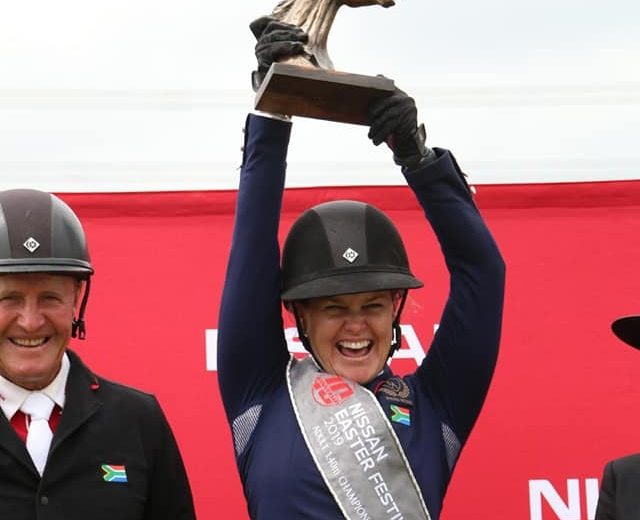 Lorette started riding in Namibia at the age of 7 and was competing by age 9. Her parents, Arthur and Alwyn Knowles are completely not horsey but have supported Lorette’s commitment to her horses for over 30 years. They are still her biggest horsey fans.

Between the ages of 13 -17 years she competed as a junior, representing South West Africa in Equitation.  Her family moved to Gauteng in early 1992.  In 1993 her father purchased an adult A-grade for Lorette to complete her junior career with.

She was chosen for the SANEF Junior B Team at the East Rand Championships in 1993 on the same horse.

Lorette matriculated from St. Andrews, Bedfordview, and furthered her education through UNISA, achieving Honours Bachelor of Accounting Science. She finished her accounting articles at Deloitte and Touché.

Safe in the knowledge that she has a strong academic qualification for the future Lorette decided to dedicate herself full time to her passion of showjumping and teaching showjumping.

Lorette has been awarded Adult provincial show jumping colours more than five times. The highlight of her show jumping career is, most certainly, being awarded Protea colours in March 2006 and was a member of the SA team for the Tri-Nations to visit New Zealand in 2006, 2007 and 2008. She was also included as a team member for the SA legs 2006 and 2007. 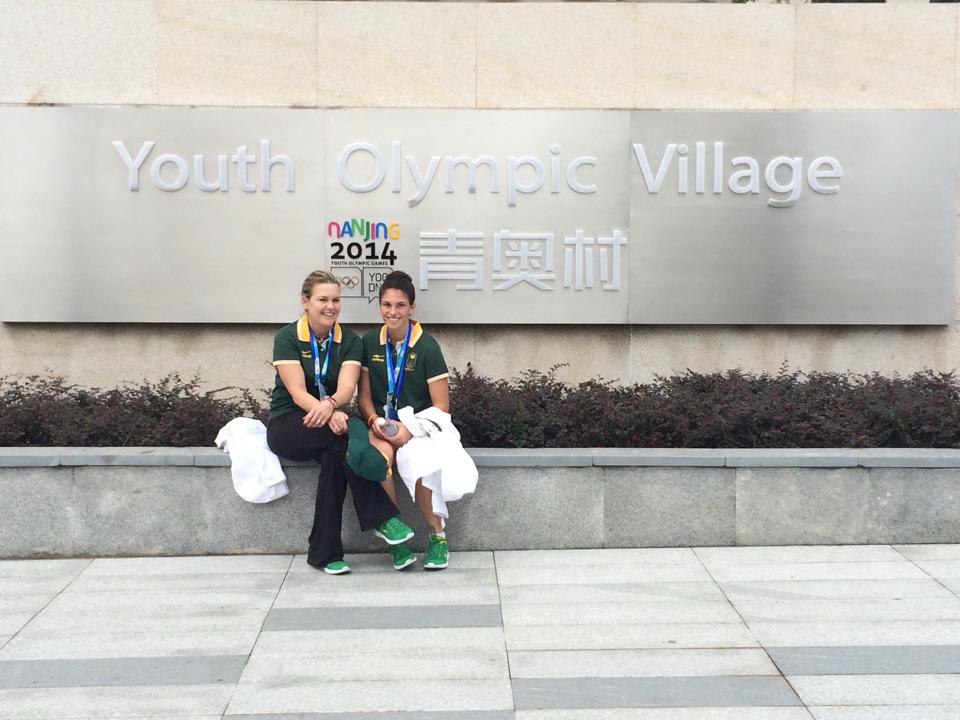 Accompanied Lexi Stais to the Nanjing Youth Olympic Games, as her coach and code manager as a part of the SA Team

Some of her other, less recent, achievements include: 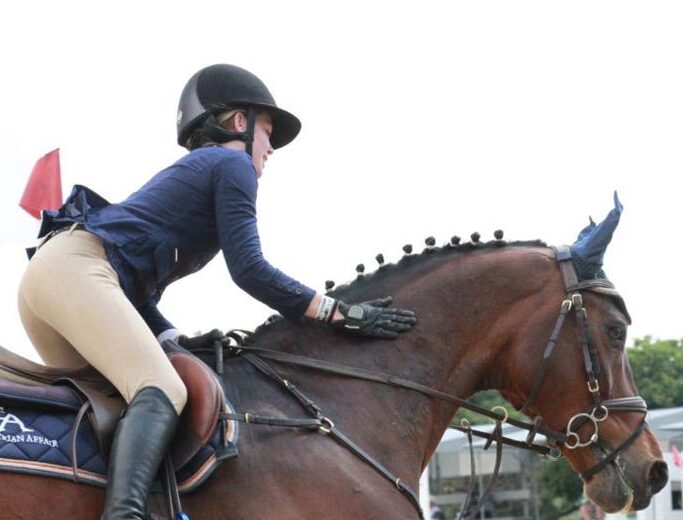 The children’s and junior’s rankings have been published - well done to our riders !Well done to @maxima_equestrian_ , @emily_kruger_equestrian and @isabella_macpherson.official - 3rd , 4th and 17 th in the overall SA childrens high performance rankings in 2021 💯 & our juniors:@ashlee.equestrian1 @jeanne_equestrian & @lexx_equestrian - 5th, 6th and 11th in the junior SASJ rankings for 2021 🌟💯#starsofthefuture #farnhamfamily #proudcoaches ... See MoreSee Less